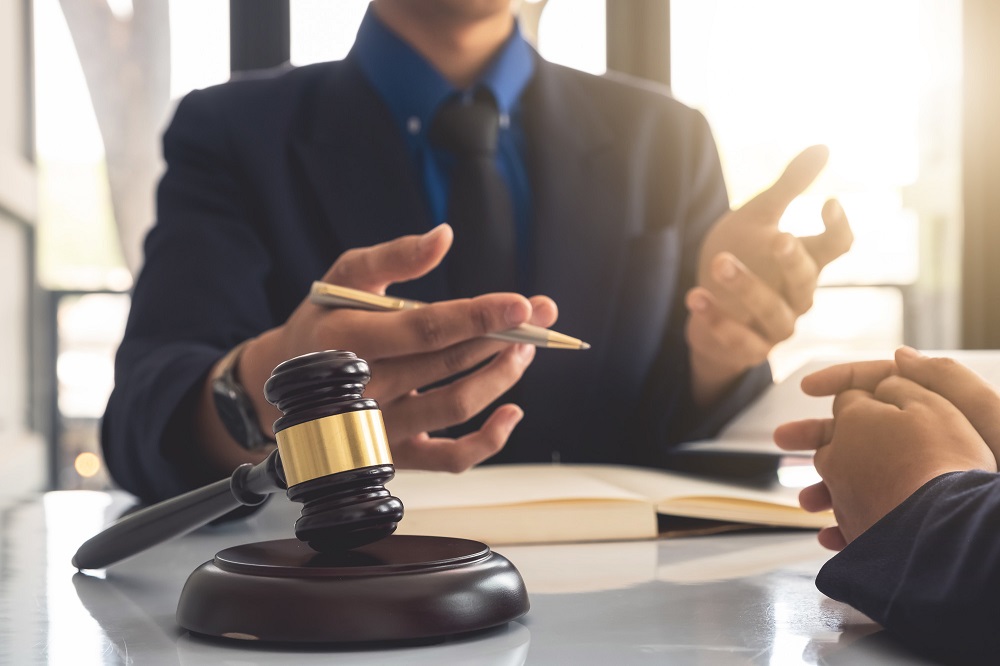 Undergoing a divorce is never an easy task. There are so many hurdles created in the way, that each one seems like an exhausting fight. When negotiations fail, the stress levels go through the roof. At this time, you need an experienced Family Lawyer Mississauga to uphold and protect your rights. They will guide you in your fight and help you with issues like child support, custody and access and spousal support, division of property and common law claim. The matter is often taken to court when it is contested by one partner. Here is all that you need to know about this type of divorce.

What is understood by a contested divorce?

A divorce is set to be contested when a partner doesn’t agree on some or all of the issues that are a part of the divorce proceedings. The disagreement could be on matters like child custody and access or about spousal support and division of property. It could be about anything. When there is a contested divorce proceeding, both the partners have to file court documents that state their position on the issues that are being disputed.

Both the parties are given an equal chance to negotiate the terms of settlement that would work for both of them before the divorce proceeds to hearing. This option helps to save time and money. Often, divorces do get settled before the trial begins. However, if you decide to undergo the court proceedings, one can’t be clear about the time it will take to settle the case.

What happens in a contested divorce?

When the divorce is said to be contested, means one spouse has filed for the court petition. The document will clearly state the intention and grounds for divorce. It will also include how they tend to resolve issues that might arise as the marriage comes to an end. The application for divorces covers various critical matters including child support and access and custody, division of property, matrimonial home and spousal support.

After the petition has been filed, the next step is to serve the divorce papers to the spouse. This needs to be done physically by someone apart from the applicant. It could be the lawyer or the representative. Once the spouse has received the papers, they will have 30 days to file their response. Within this period, if there is no response from their end, the divorce proceedings go on and the divorce would be considered to be uncontested.

Do all divorce cases go to trial?

If you are undergoing a divorce, the case doesn’t need to undergo a trial. The separating couple is provided with numerous opportunities to resolve and negotiate the critical issues arising during the divorce. There are times when these critical issues aren’t resolved. In such a situation, the divorce proceeds to go to trial. When this happens, both spouses are required to attend the court hearings. The final decision regarding their divorce will be made by the judge. 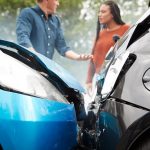 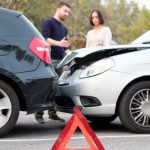 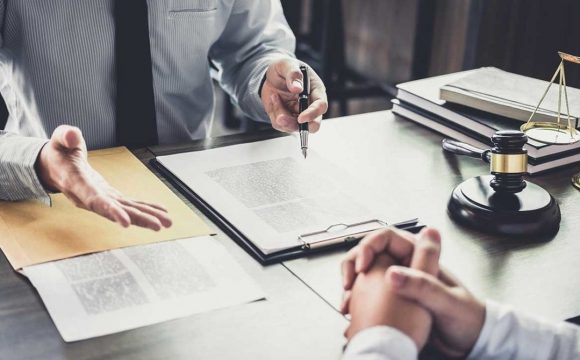 How Do I Know If I Have a Personal Injury Claim? 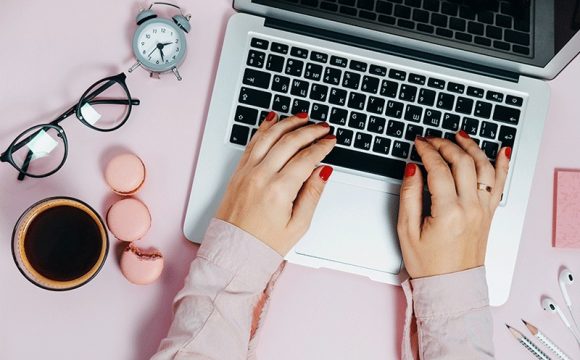 Why E-Filing Has Gained Popularity 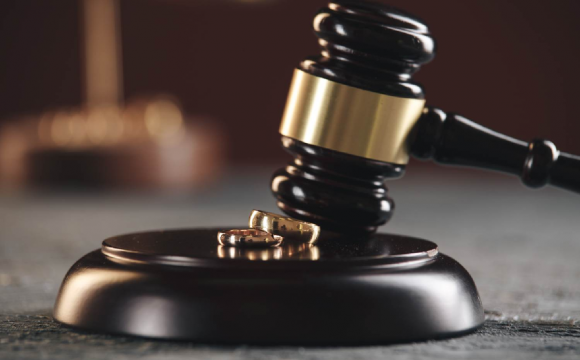 Why You Need a Medical Malpractice Lawyer 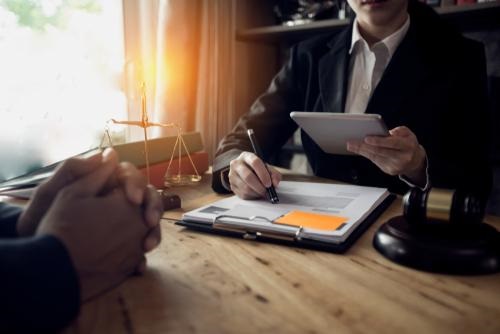