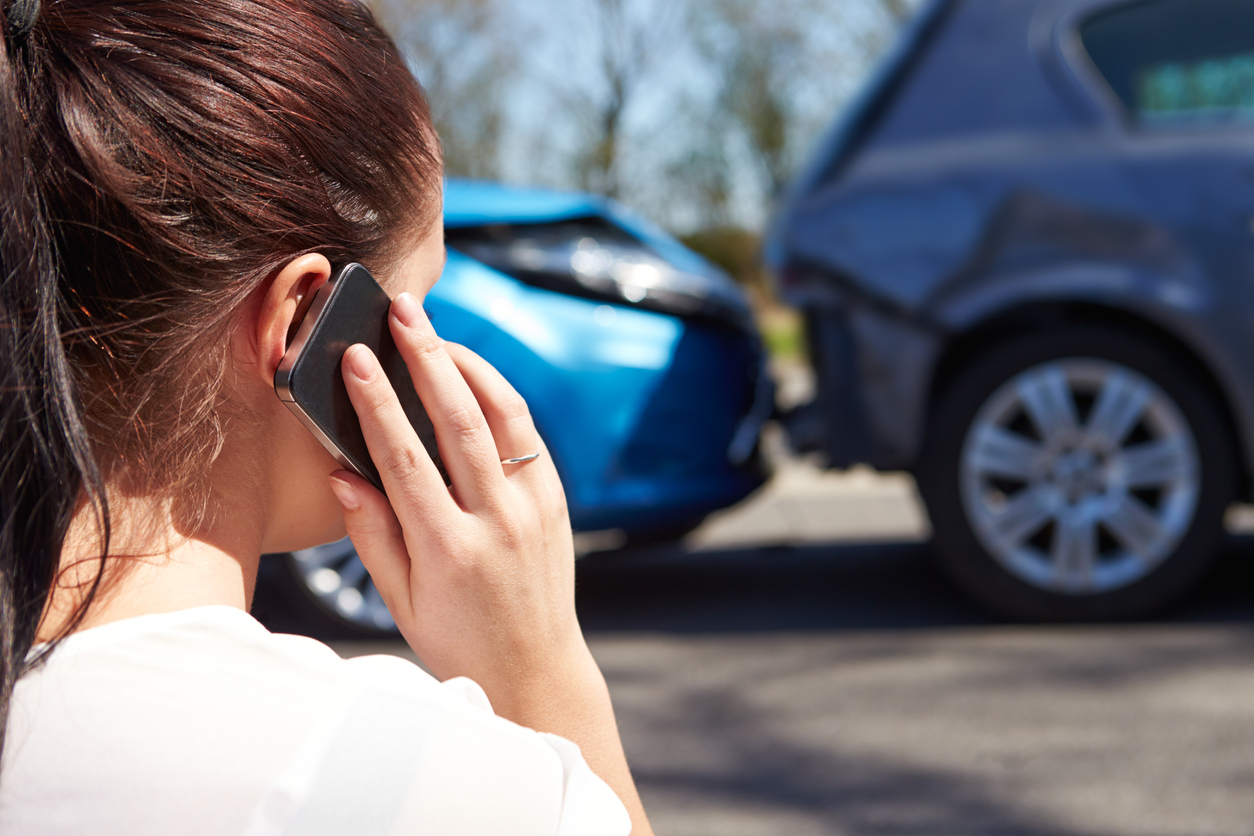 A person usually takes legal actions after car accidents when they have been injured due to someone else’s neglect. There are two types of actions that you can take- filing an insurance claim or a lawsuit. If you have the right proof, both of these options are good for seeking compensation.

People usually want to avoid court matters, and thus, their first choice is often filing an insurance claim with the liable party’s insurance company. However, if matters do not settle outside the court, you may want to file a lawsuit.

When is it right to file a car accident lawsuit?

If you have been injured in an accident that you believe was the other party’s fault, you are allowed to file a compensation claim with their insurer. Such settlements take place outside of court and do not involve law proceedings.

The process generally involves deciding a certain amount for your damages, which may include your medical bills, your lost wages, loss of future income, and pain and suffering. After deciding an amount, you send a settlement demand letter to the liable party or their insurance company. In the letter, you need to describe what you think happened and attach the necessary documentation as evidence. Then, the other party either agrees to pay the amount, offers a lower amount, or rejects the claim altogether.

In case they agree, the case is closed, and you do not need to file a lawsuit. If they offer a lower amount, you may either accept it or make another offer. The process continues until both parties reach a negotiation. If the liable party is willing to offer a reasonable amount for your damages, you may take it. If not, you can refuse their offer and prepare to take the matter to court. In case you decide to accept their offer, make sure you speak with your attorney first to determine whether the amount is fair.

What happens after you file a lawsuit?

In a lawsuit, both parties put their arguments on the table. You need to produce evidence and documentation supporting your statements to increase your chances of compensation.

The important documentation that you may need is records of your injuries, medical reports, hospitalization bills, medications, cost of equipment for accommodation, employment record for lost wages and loss of future earnings, expert witnesses for psychological trauma, and pain and suffering. The jury hears both sides and analyses the case by carefully reviewing the available evidence. After that, they announce a decision. 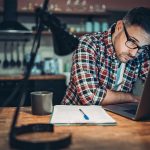 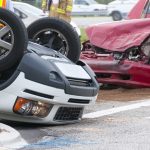 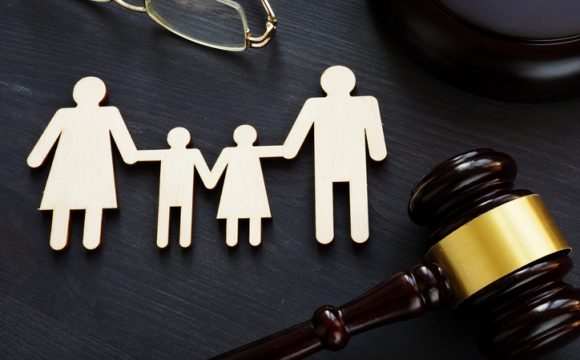 Do We Need A Lawyer For Family Disputes? 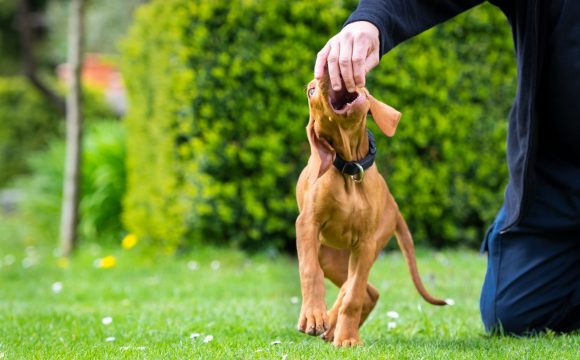 Types of Compensation You Can Get From a Dog Bite Settlement 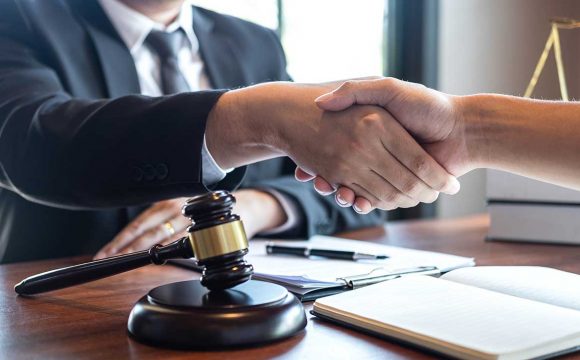 What are the Common Injuries Sustained from Dog Bites and Other Animal Attacks in Sacramento? 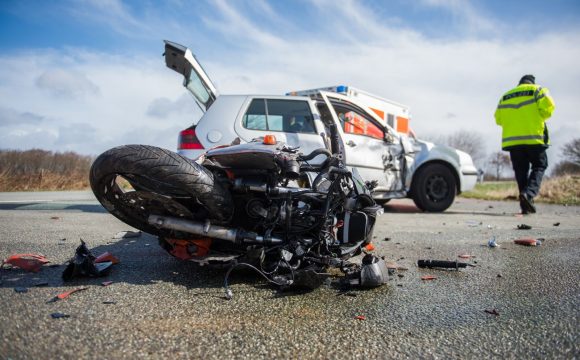